The Florida Everglades, The River of Grass, is enigmatic and mysterious. Four young women, all residents of Northwest Passage, ventured past the veil of mystery and discovered the beauty and diversity of life that lies within its borders. They explored the inland sloughs, cypress domes, and hammocks on foot; they traveled the tidal mangrove coastline by canoe. Traveling alongside local writers, artists, and National Park Service Rangers they were awed by the wonders of this one of a kind landscape. They formed a deep and meaningful connection to this critical and resilient environment all while continuing their own personal journeys of hope and healing.
Read More 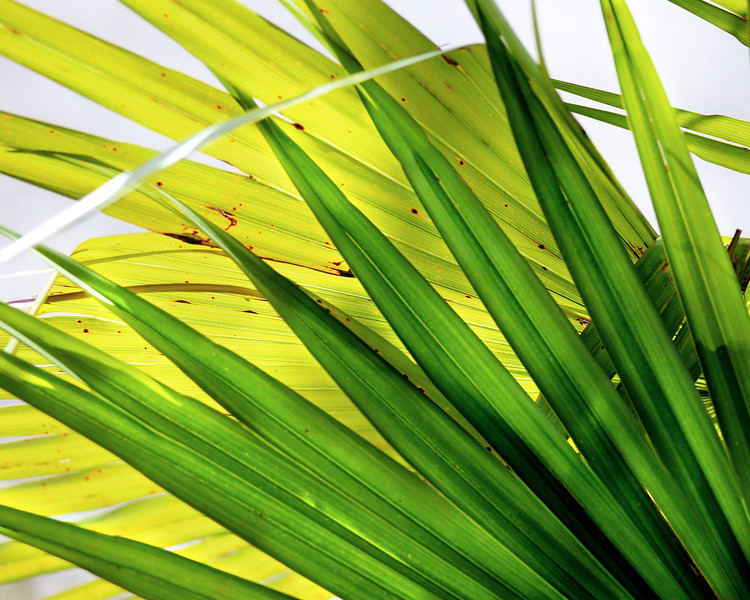 I want to tell everyone something: No matter where you look there is something beautiful. Sometimes you just have to look harder because that beautiful thing is hiding, hiding in plain sight. There were bright birds and flowers out in the open but this palm tree was a hidden beauty in plain sight.

About Alex: "My name is Alexandra. I’m from Central Wisconsin. I was brought to Prairieview because I was using drugs and running away. I faced many challenges while at Northwest Passage including finding the motivation to change, conforming to programming, AODA group, and Family Therapy. I loved going to the Everglades. It was so new. It was so challenging because of the unknown environment. I learned to expect the unexpected. I never realized what was so great about photography until I was inspired by the unknown surroundings. Before the Everglades, I thought that this unknown territory was dangerous and threatening. But after talking to the many rangers and through my experiences I learned that I had made assumptions about something that I actually knew nothing about. A lot of assumptions are made throughout a person’s life. However I now understand that we learn from experiences, we don’t learn from what other people say."