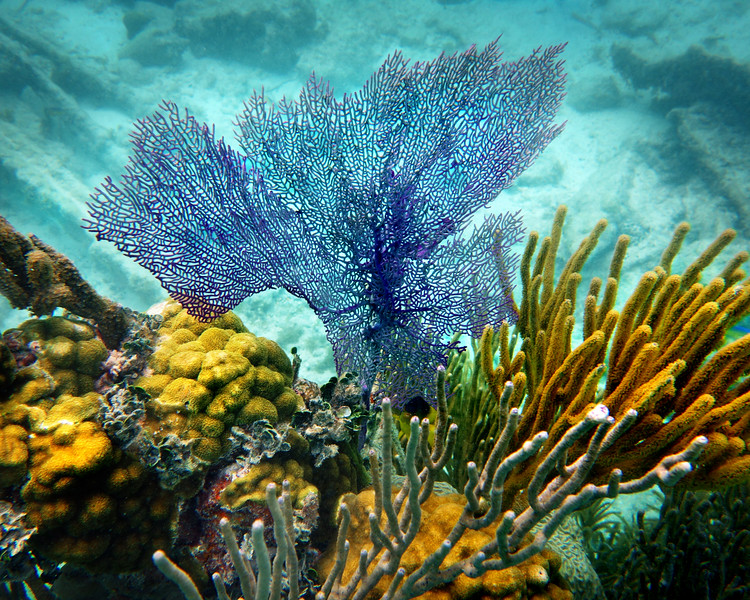 The Dry Tortugas National Park is astonishing to say the least. There are breathtaking coral reefs. The coral reefs are the center of activity for the fish. It looks as if it’s straight out of a fish tank or something out of the movies. It’s actually hard to put into words what’s under the water in the Dry Tortugas, so that’s what photographs are for.

About Jaden: I was at Passage because I was abusing drugs and had overdosed multiple times and nearly died. But all that has changed, I am clean and sober and am currently in college pursuing a degree in marketing. When I think of my future, I can’t really pinpoint where I want to end up. I’m really just riding out the waves to see where I end up, in a positive way though.